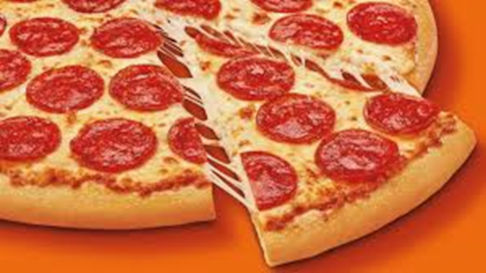 As English teachers we are always telling our students not to translate literally from Italian into English as the message they are trying to convey may be completely inappropriate especially because some words may look and sound the same, but have a totally different meaning.  We are talking about False Friends.

A native speaker of one language, Italian for example, will sooner or later come across a False Friend when learning another language, say English.  It’s a linguistic trap that occurs time and time again because language learners need to find the friendly similarity between the two languages in order to remember vocabulary.  False Friends might create some misunderstanding or embarrassment, but most of the time they result in a laugh or two.

This educational mix-up between the two languages can be annoying.   Yes, “annoying” which does not mean noioso (boring in Italian), but fastidioso.  And speaking of education, the expression beneducato in Italian means “well mannered”, not “well educated”.

What if you are going to England for a month and you need to rent a house with a garage, don’t ask for a box (the word that Italians use for a garage), in English a box is only a cardboard container.  What if you need to buy a book, well, don’t ask directions to “a library” as you can only borrow books there, you should head for “the book shop” instead.

A very funny mistake that English people make when they come to Italy is when they ask for food without preservatives – literally senza preservative –  not knowing that preservativo is the Italian word for “condom”.  Food preservatives are conservanti in Italian.

False Friends can be hilarious, but they’re still mistakes.  So next time you speak about  someone’s wife in an English speaking country, don’t say “Your wife is delicious” as the Italian word deliziosa actually is “lovely” in English, because people may not be so “sympathetic”, comprensivi not simpatici and get into an argument, discussione not argomento.